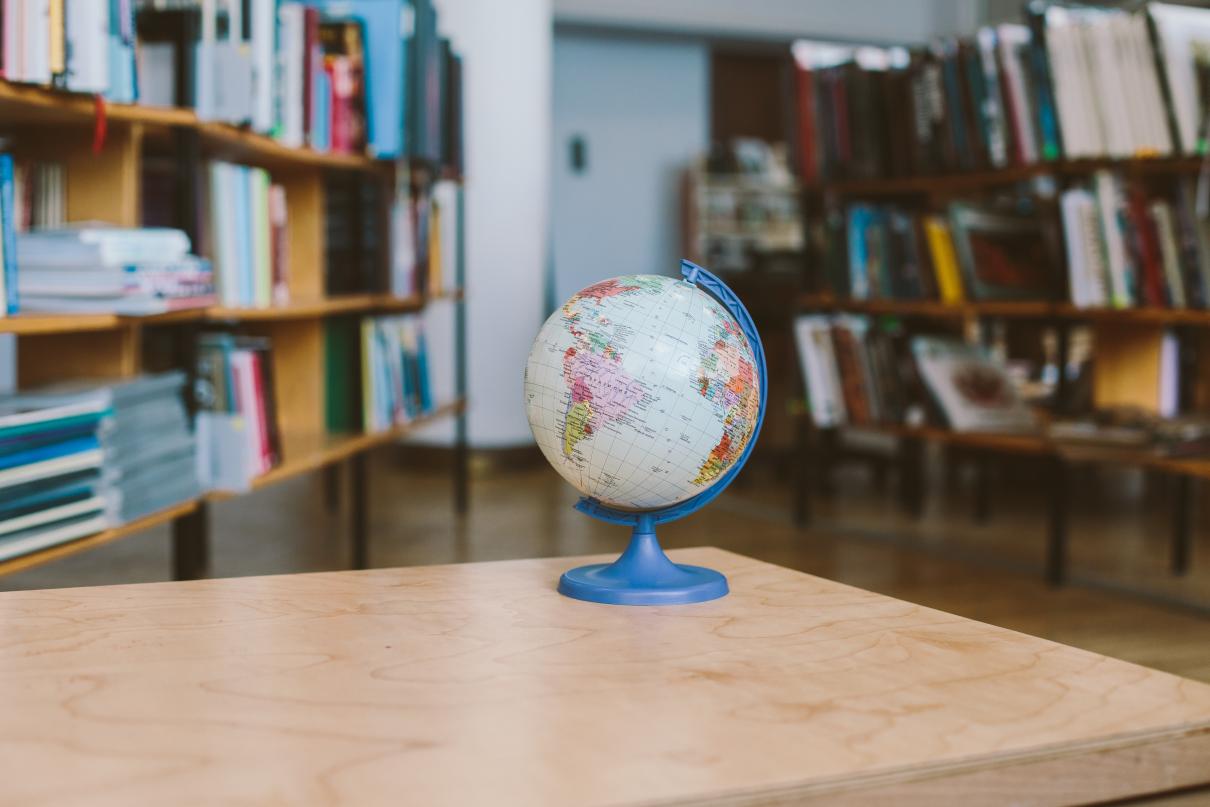 Paul’s letter to the Romans is one several books of the Bible which the undergraduate students of the College are able to study in some depth. The course stretches over 12 weeks and each lecture is one hour in length.

Romans is the longest of Paul’s letters and stands arguably as the apex of his theological teaching. Within the context of the New Testament, it has been likened to a great mountain peak standing up above almost everything else; perhaps only the Gospel of John and the Revelation of John come close to it. Martin Luther called it ‘the chief part of the New Testament’[1] and John Calvin taught that understanding it leads to ‘an open door to all the most profound treasures of Scripture.’[2]

In light of the above statements, it is no surprise that Romans has been a favourite and a very powerful letter throughout the history of the church. Augustine was famously converted through hearing a passage from it being read. Luther made Romans the centre of the Protestant Reformation he was launching. John Wesley was converted through hearing a preface to the letter to the Romans, and found his heart ‘strangely warmed’. Later, in the twentieth century, the great Swiss theologian, Karl Barth, made the exposition of the letter to the Romans central to what he was doing in the aftermath of World War One. Today, it continues to engage the minds of theologians as they are confronted by the central issues of the faith within it.

These observations alone ought to be enough to ensure that Romans has a central place in our teaching programme at the College. There is, however, another reason why we are committed to teaching this great letter, one that goes to the very centre of what the College stands for and seeks to achieve.

Of all the Pauline letters, Romans is the one that puts forward in most detail the apostle’s understanding of the gospel. Indeed, one leading scholar today argues that it is the gospel which is the overarching theme of the entire letter. Paul highlights this concept in the opening sections of his letter (1:1, 2, 9, and 15) before going on to develop his understanding of it at some length in the chapters that follow. Two components of his understanding are particularly identified and then explored - a vertical one and a horizontal one. The vertical component centres on the fact that ‘the gospel is the power of God for the salvation to everyone that believes’ (1:16a) whilst the horizontal component focuses on the inclusiveness of the gospel, ‘first for the Jew, then for the Gentile’ (1:16b), in other words it brings believing Jews and Gentiles together into one body, the body of Christ.

If, as individual believers and as an Association of Baptist Churches in Ireland, we are committed to ensuring that our Lord’s mandate of preaching the gospel to all nations is fulfilled, then it is imperative that our students have a clear knowledge and firm understanding of what that gospel is and what it means to live it out. Romans is a book that assists us in these areas and is therefore an essential part of our teaching programme.

(This article first appeared in the August/September 2017 issue of Insight. Insight is the magazine of the Association of Baptist Churches in Ireland).