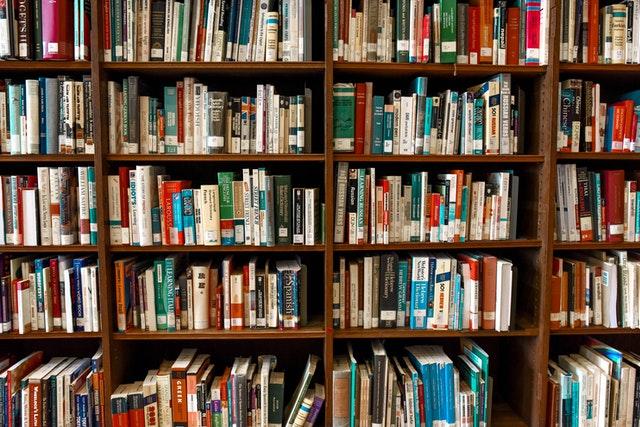 Filled with the Spirit: Soundings in Luke’s Theology of the Holy Spirit

The emergence of the Pentecostal and Charismatic Movements at the beginning of the twentieth century indicated a renewed interest in the Holy Spirit at both a popular and academic level. Traditionally scholars have tended to focus their attention on the teaching of Paul’s letters when forming a doctrine of the Holy Spirit from the New Testament, relating the Spirit’s activity solely to the areas of salvation and sanctification. Recent scholarship, however, the work of Roger Stronstad and Robert Menzies, has demonstrated that Luke is a theologian of the Holy Spirit in his own right. Consequently, his two-volume work (Luke-Acts) needs to be given greater consideration in pneumatological studies. One area of interest is Luke’s use of the phrase: ‘filled with the Holy Spirit’. Across Luke-Acts, English translations record nine instances where the phrase ‘filled with the Holy Spirit’ is used. In my independent study, my mind was stretched as I critically examined the use of this phrase within Acts.

Summary of My Findings

As I began my research I realised that it was a huge subject area which raised many difficult questions. For example,

Dr. Peter Firth’s valuable input led me to limit the size of my study and divide the examination into four parts. The first two sections explored the background of Luke’s pneumatology which is modelled, significantly, after the Jewish concept of the ‘Spirit of Prophecy’. The third section contained exegesis of six texts in Acts resulting in three theological inferences. The final section offers a challenge from Luke’s pneumatology for all believers.

In the Old Testament the Spirit was limited, with few exceptions, to leaders and prophets, acting as the channel of communication between God and man. Across Israel’s history, the Holy Spirit can be observed as mostly inspiring charismatic activity such as charismatic praise and worship (Num. 11:25f.; 1 Sam. 10:6), charismatic wisdom (Ex. 31:3; Num. 27:18), and charismatic prophetic speech (Num. 24:2–9; 2 Chr. 15:1–8). For this reason, the Holy Spirit became known as the ‘Spirit of prophecy’. Despite the widespread belief that the Spirit of prophecy had been withdrawn from Israel because of the nation’s sin, many anticipated the restoration of the Spirit’s activity in the New Covenant era. At this time, according to Numbers 11:29 and Joel 2:28–32, the Spirit of prophecy would be given to all community members. Luke has intentionally incorporated the phrase ‘filled with the Holy Spirit’ into the opening of his orderly account to emphasise that the time had now come for the Spirit of prophecy to return (Lk. 1:15, 41, 67). Throughout the remainder of his gospel, this truth is established.

In his second volume, it is clear that Luke chiefly concentrates upon the charismatic activity of the Spirit.[1] Substantial space in my study was given to Pentecost since it is a central interpretive key to understanding the Lukan phrase. Throughout Acts Luke understands the Holy Spirit to be the Spirit of prophecy who inspires charismatic preaching (2:4; 4:8, 31; 9:17), the prophetic denouncement of false prophets so that the word of God may continue to advance (13:9), and a charismatic joy to refresh discouraged Christians for their ongoing missional service (13:52). The phrase ‘filled with the Holy Spirit’ may be used as a double entendre referring both to the initial reception of the Spirit and prophetic empowerment or to describe subsequent empowerments. Luke understands the gift of the Spirit to be received, normally, by all believers at their conversion-initiation experience (2:38–39). Afterwards, fresh fillings of the Spirit may occur for missional purposes. These fillings are not an additional gift of empowerment which is received through prayer, rather they occur at the discretion of Jesus, the Lord of the Spirit (Acts 2:33).

The Challenge of Luke’s Pneumatology

Luke’s pneumatology challenges all believers to put aside their doctrinal assumptions and reflect on whether or not the Spirit of prophecy is regularly manifest through them. When Luke’s charismatic pneumatology is embraced, preaching will not be void of power but will be charismatically inspired. Additionally, when the Spirit fills a believer they can prophetically denounce the ravaging wolves trying to hinder the word of God, boldly proclaim Jesus before leaders, and receive joyous refreshment for their next missional endeavour.

[1] At the same time, however, Luke’s pneumatology is not exclusively charismatic. For Luke, the Spirit is dynamically active in the life of the Church; comforting believers (9:31), guiding the Church (15:28) and appointing leaders (13:2 20:28).