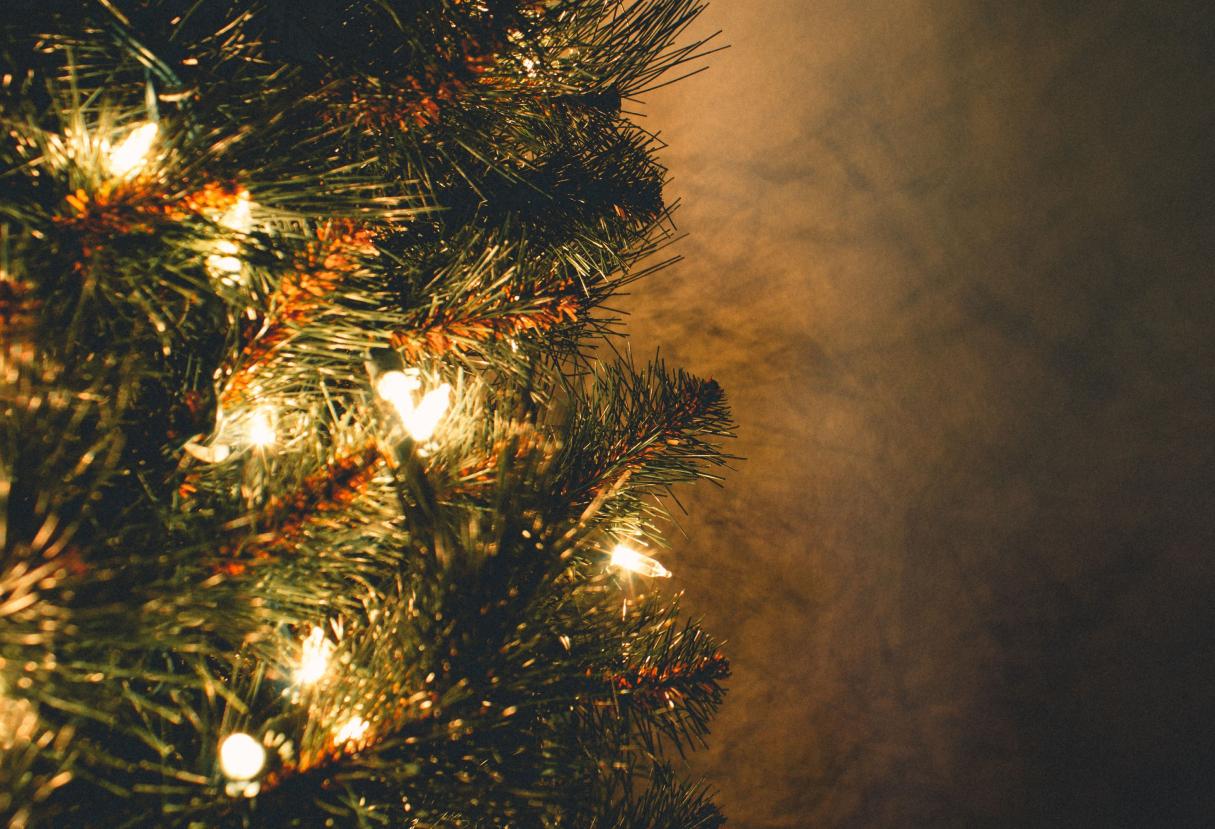 John 1 ‘The coming of the light’

Fans of the Star Wars movies will know that the underlying theme of the films is that of the eternal struggle between darkness and light as equal forces in conflict with each other. In the Bible these twin themes are to be found from Genesis through to Revelation. At the creation of the world God said ‘let there be light, and there was light’. But we know that from the time of the fall into sin recorded in Genesis 3, people have been trying to extinguish the light. They have lived their lives in darkness and rather than seeking the light, they have allowed, and even encouraged, darkness to predominate.

Nevertheless, throughout the OT storyline God was speaking and shining his light into the world through the law and the prophets. The Israelites were trained to sing ‘The Lord is my light and my salvation’. Psalm 119 says the word of God is a light to guide our path and Isaiah tells us that the servant of the Lord was appointed ‘as a light to the Gentiles’. God had not forgotten his promise to Abraham to rescue a special people for himself and so in the nativity story recorded by Matthew and Luke we see how his rescue plan was beginning to take shape and that plan was indelibly punctuated by the theme of light.

In Matthew, for example, we read how the wise men saw his star in the east and came to worship him. They were guided by the light.

In Luke, the song of Zechariah stated that God’s purpose in the birth of his Son would be to ‘shine on those living in darkness and in the shadow of death’. Then, after the baby arrived, ‘the glory of the Lord shone around’ the shepherds and they hurried off to Bethlehem to see the one who had been born.

Then John, in the first chapter of his Gospel, indicates that the incarnate word, the Lord Jesus Christ was and is the light of men. In the ultimate expression of the light of God, Jesus came into the world to be born and v14 says ‘we have seen his glory, the glory of the One and only Son who came from the Father’.

In Star Wars, good and evil seek to overcome each other but John takes a different view. He says here in v5 that light has come into the world but ‘the darkness has not understood or overcome it’. In other words, light has shone, effortlessly and unequivocally and darkness has been put in the shade! Jesus forces out the darkness and evil that resides in our hearts and replaces it with the light of his truth and love.

3 texts in particular highlight this dispelling of the darkness by the one true light:

Mt 4:16 (a quotation from Isaiah) – ‘the people living in darkness have seen a great light’.

Acts 26:17 God’s commission to the apostle Paul – ‘I am sending you to them to open their eyes and turn them from darkness to light’.

This darkness is not merely intellectual ignorance or moral failure, it is rather a deep-seated desire to have my own way and live my life without interference from anyone, not least God! Therefore, despite the numerous lights that surround us at Christmas, in shops, on the street and in our homes, the Bible says if we do not know Jesus Christ the light of the world, as Saviour and Lord, we are in fact in darkness. This is the true message of the Christmas season.