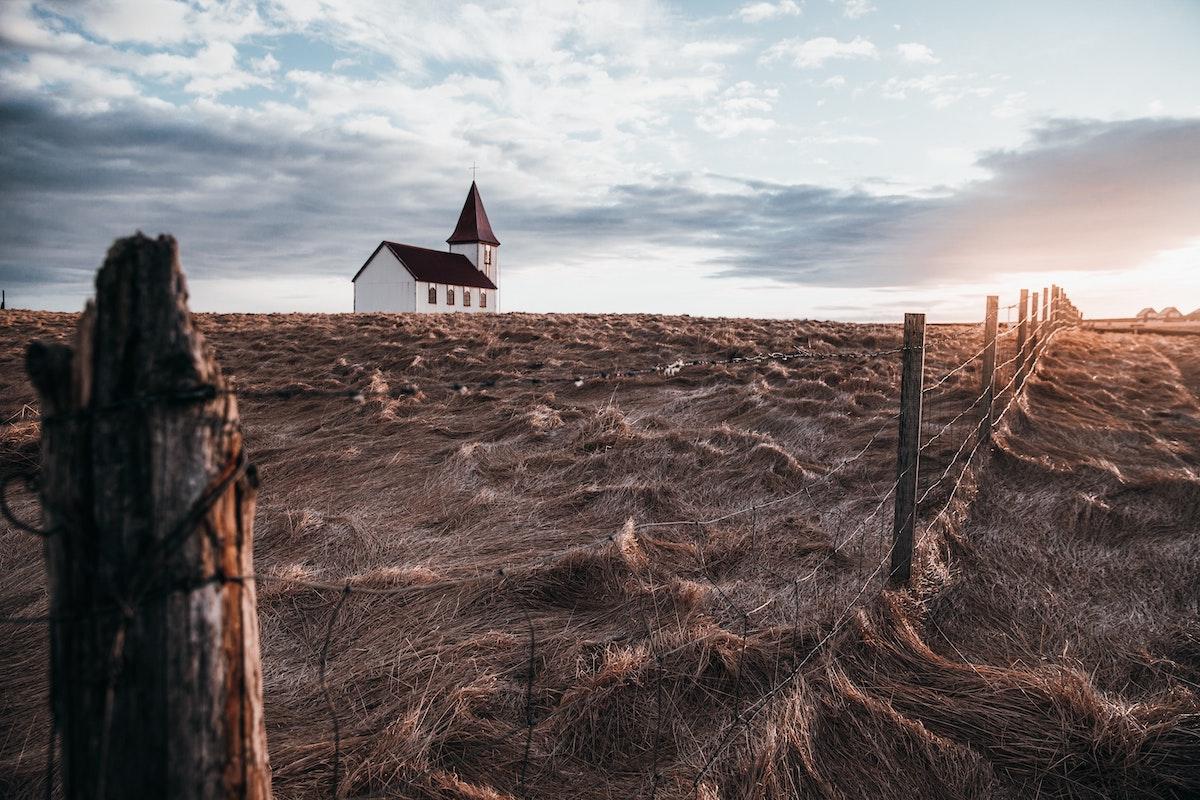 ‘Baptists and Revival in the Long 18th Century’

What a blessing it was to be able to connect with the inaugural Irish Baptist College Conference on Thursday 14th January 2021, and to hear Dr Michael Haykin speak on the subject of ‘Baptists and Revival in the Long 18th Century’.

I was unaware that it was possible to have a long century, but apparently this period of 1688–1832 is described in this way by many historians to include larger British historical movements. Dr Haykin shared that in 1688 there were probably about 300 Baptist churches in the UK and Ireland, varying in size from home-based gatherings up to congregations of over 1000. However, following the Act of Toleration in 1688, the Baptist vitality and growth went into decline. This period of time saw an increase in erecting church buildings, but a decline in evangelistic proclamation. Church membership decreased and by 1750 there were only 150 known Baptist churches.

Yet by the mid-1730s there were real signs of revival taking place through the leadership of men like George Whitefield and the Wesley brothers. At the heart of the revival was the Christ-centred ministry of the Holy Spirit. In spite of this, the Baptist leaders at this time remained sceptical of these preachers and the apparent results, refusing to recognise it as a genuine work of God.

“The Baptists did not emerge from this spiritual ‘winter’ until the last three decades of the century” (Dr M. Haykin). Andrew Fuller was someone who was instrumental in challenging the decline in the life of Baptists. He questioned peoples’ commitment to giving all of their lives to God, as the puritans had done in the 17th century. Fuller highlighted five priorities his fellow Baptists needed to live out to prepare themselves for renewal:

On top of these Fuller gave five areas which must be taken seriously if Christians were to have a healthy heart attitude in giving themselves to God:

Central to this call for renewal and revival was a call to prayer. In 1784 believers were encouraged to gather once a month, for one hour, in local gatherings to pray for a movement of God the Holy Spirit to impact ministers and churches, to see sinners converted, believers edified, interest in religion revived and for God’s name to be glorified. Interestingly, prayer beyond Baptist interests was encouraged to include all involved in gospel proclamation at home and around the world.

The vision of the Baptists was expanding. God answered their prayers. New churches were established as people came to Christ. Closed churches were re-opened. By 1798 there were close to 361 Particular Baptist churches in England and Wales; 532 by 1812; and by 1851 it stood at over 1,370.

Baptists became engaged in a host of philanthropic enterprises impacting society in providing care for the vulnerable and marginalised, including significant involvement in ending the slave trade.

The Baptist Mission Society was formed in 1792, with William Carey sent as the first missionary. Interestingly Carey, often referred to as the father of modern mission, had been engaged in the special times of prayer that had been called for by Fuller and his colleagues.

Reflecting on what Dr Haykin shared about this period of history and also how it impacted the island of Ireland, presents us with a challenge about where I am, where Christians are today in terms of being ‘all in’ for Jesus. While there are encouragements, there are certain areas where history seems to repeat itself with decline and apathy for renewal and revival. 2020 was a year when ABCI called churches to unite to pray, and that didn’t happen as had been hoped due to Covid-19. But surely more than ever, God’s people need to get back to prayer, to that dependence on God to move in our pastors and in our churches by saving souls and edifying believers. Thank God for His work in the Long 18th Century, but let’s pray: Lord do it again.