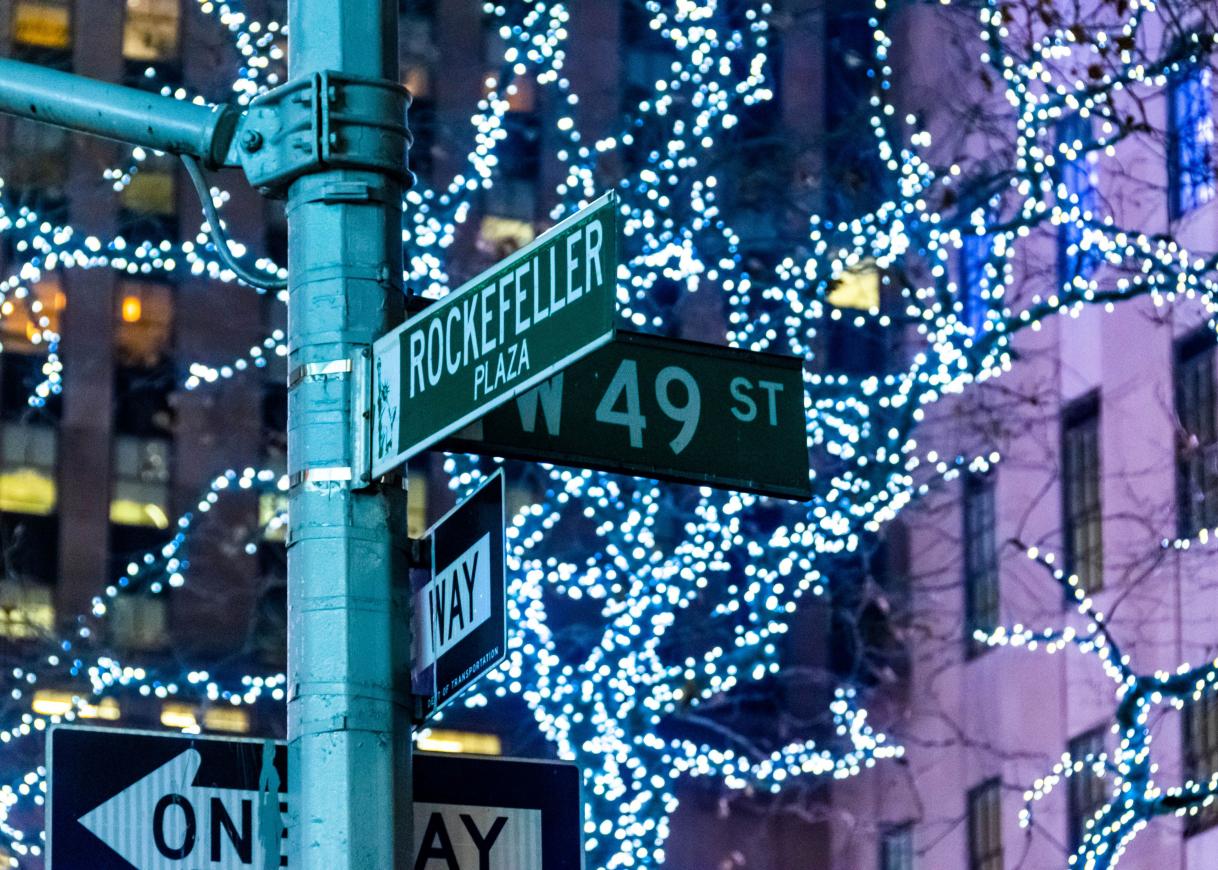 Many people are asking today: what’s the meaning of life? Where can I find true life? How can I obtain real satisfaction in life? The answer the Bible gives is found in John 1:4 where the writer brings together two ideas – light and life. He writes, ‘in him’, that is, in the incarnate word (Jesus), ‘was life and that life was the light of men’. This life is not merely life here and now but eternal life that goes on for ever in the glory of heaven. In view of our inherent darkness, God has devised a dramatic rescue operation, centred in the birth of a child, the sending of a Son who gives us the right to become children of God, those who have been born from above. Later in this Gospel, John writes

‘For God so loved the world that he gave his one and only Son that whoever believes in him shall not perish but have eternal life’ (3:16) and again

‘Whoever believes in the Son has eternal life, but whoever rejects the Son will not see life, for God’s wrath remains on him’ (3:36).

As we read these accounts in the NT and sing carols about his birth, we cannot fail to be impressed with the glory of the one who came to be born in Bethlehem. John 1:14 says ‘we have seen his glory…’. It is true that in the biblical story of the incarnation there is a certain reserve. However, for those with eyes to see, the majesty and glory of what was happening is all too apparent. The shepherds realised this as the great company of angels sang. The wise men realised it as they followed the star leading to the place the child was. Simeon in the temple realised it as he says, ‘a light for revelation to the Gentiles and glory to your people Israel’. This glory is the very glory and splendour of heaven. It is light beyond our imagining. It is a foretaste of what John himself would write later in his Revelation regarding the city of God, the new Jerusalem - ‘the city does not need the sun or the moon to shine on it, for the glory of God gives it light, and the Lamb is its lamp. The nations will walk by its light and the kings of the earth will bring their glory into it’.

The eighteenth century evangelist, George Whitefield was converted when reading a book entitled: The Life of God in the soul of Man. Pollock, his biographer says, ‘When Whitefield read the words, “true religion is Christ formed within us”, he blinked, read it again – and then the room seemed ablaze with light. In a second he saw as plainly as if God had written the message in letters of fire, ‘ I must be born again, a new creature. Christ must be formed in me’”. Where then, will we find this Christ? He is not in the manger, or in the tomb. So where should we go? Horatius Bonar the nineteenth century Scottish author and hymn-writer provides the answer:

‘We went to Bethlehem,

But found the Babe was gone,

The manger empty and alone.

“And whither has he fled?”

“To Calvary”, they said,

“To suffer in our stead”.

We went to Calvary,

But found the Sufferer gone,

The place all dark and lone.

“Into the Heavens” they said,

“Up to the throne,

For us to intercede”.

So then, to Heaven we’ll go;

The babe is not below’.

Therefore, we must go to him, turning away from an old life and coming to Jesus Christ the light of the world, the glory of heaven, who alone can give us new life that is full and free and everlasting.